U of M scientists are key collaborators in COLDEX, a new National Science Foundation funded center that will drive climate system discovery and build climate literacy 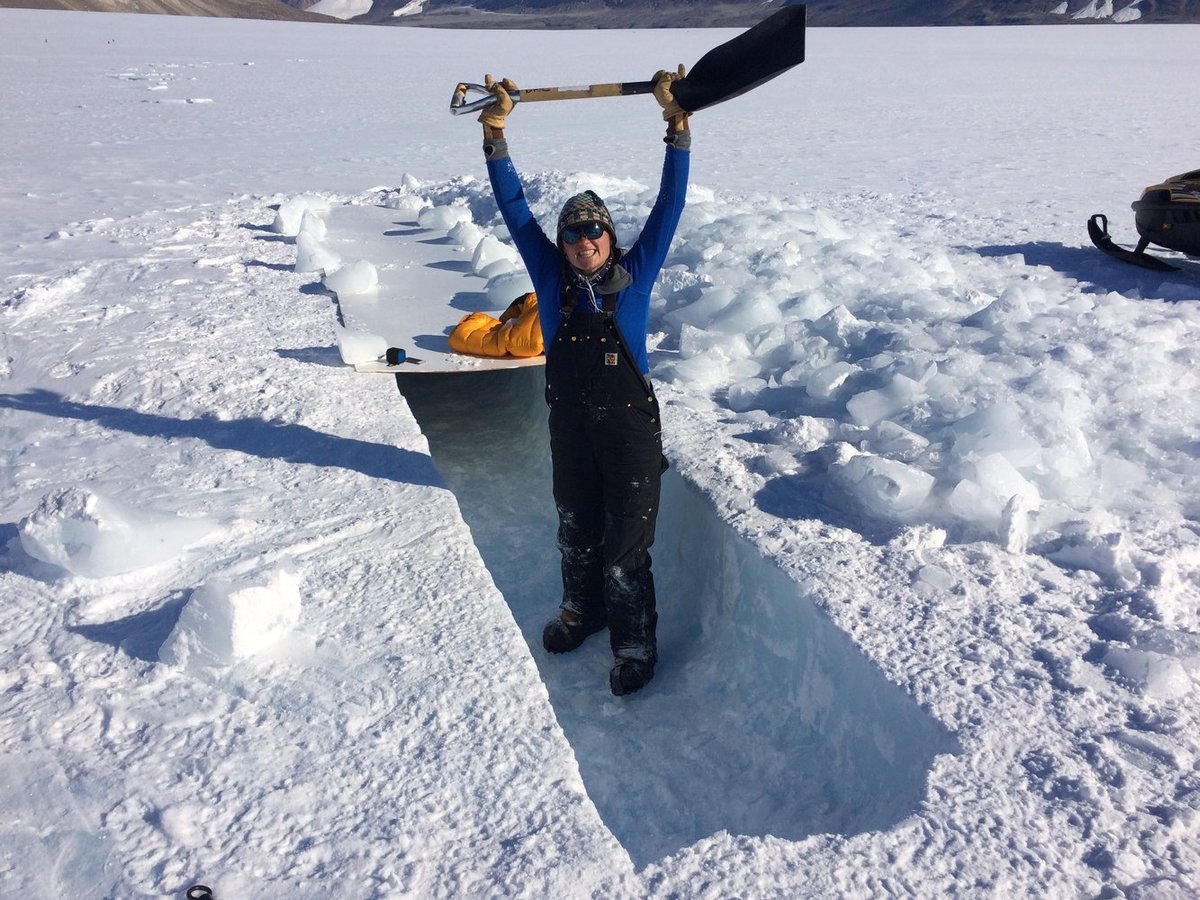 For decades, Minnesotans have enjoyed the annual Saint Paul Winter Carnival tradition of following clues to search for an iconic medallion hidden somewhere within the city’s snow and ice. Today, University of Minnesota scientists are part of a national research team that’s leading the way in finding a greater and much older frozen treasure — Antarctic ice and the ancient air trapped within it.

The National Science Foundation (NSF) recently announced six new science and technology centers to advance ambitious, complex research in a variety of areas, including climate change. The new NSF Center for Oldest Ice Exploration (COLDEX) aims to transform the current understanding of Earth’s climate system by discovering and recovering some of the oldest ice on the planet. The University of Minnesota will play a critical role in leading the Center, with Heidi Roop, (pictured above) PhD, assistant professor of climate science at the U of M Twin Cities-based College of Food, Agricultural and Natural Resource Sciences and Extension specialist, serving as the Center’s director for knowledge transfer.

COLDEX brings together experts from across the United States to generate and share knowledge that will advance efforts to address the impacts of climate change. The oldest continuous record of Antarctic ice, collected by drilling miles down from the continent’s surface, currently goes back about 800,000 years. The researchers hope to find a continuous record going back 1.5 million years, and locate ice that is possibly older than three million years. This ice and the air it contains will provide an unprecedented record of how greenhouse gases and climate are linked in warmer climates, and will shed light on the long-term rhythms of Earth’s climate system.

While a major function of COLDEX is Antarctic ice exploration and novel advances in climate science research, the center is strongly focused on building climate literacy; expanding how science is shared; and broadening the participants in science to include more perspectives and expertise as diverse groups of stakeholders work together to address climate change.

“COLDEX is a highly collaborative effort, and we aim to make our climate learnings understandable and accessible to communities and students of all ages,” said Roop. 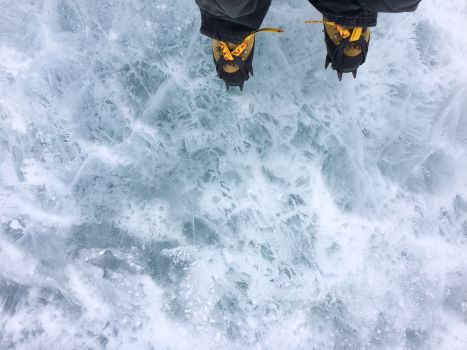 “Climate change impacts all of us, so the science around it can’t live just in a lab or the minds of researchers,” she explains. “Our goal with COLDEX is to translate and share our discoveries so climate change knowledge belongs to everyone and can be used to take positive action across sectors. This includes incorporating climate science into K-12 education; bringing graduate students to places like Antarctica to study; advancing diversity and inclusion; helping industry develop beneficial technologies; helping policymakers make informed decisions; and much more.”

The Rapid Access Ice Drill (RAID), co-developed by University of Minnesota Duluth (UMD) Professor John Goodge, PhD, will be one of the tools used to achieve the COLDEX program’s goals. Unlike other instruments that collect ice cores, RAID was designed to drill through ice and rock to create an open borehole that can be used to deploy instruments down the hole to measure properties and estimate age.

“RAID is ready to go for this project. We completed successful field trials in early 2020 at a test site near McMurdo Station in Antarctica,” said Goodge. “It allowed us to recover ice and sub-glacial bedrock samples at the deepest levels yet achieved. The unique mobile drilling platform also proved to be more efficient and inexpensive than other types of drills.”

According to Goodge, RAID will be a key piece of the technologies deployed by COLDEX in its first exploration phase. It will complement other tools like ice-penetrating radar (used to image the ice at depth, like a sonogram) and an autonomous device called IceDiver that will melt its way into the ice in order to measure properties of the ice. 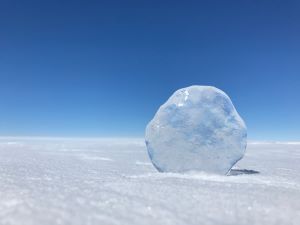