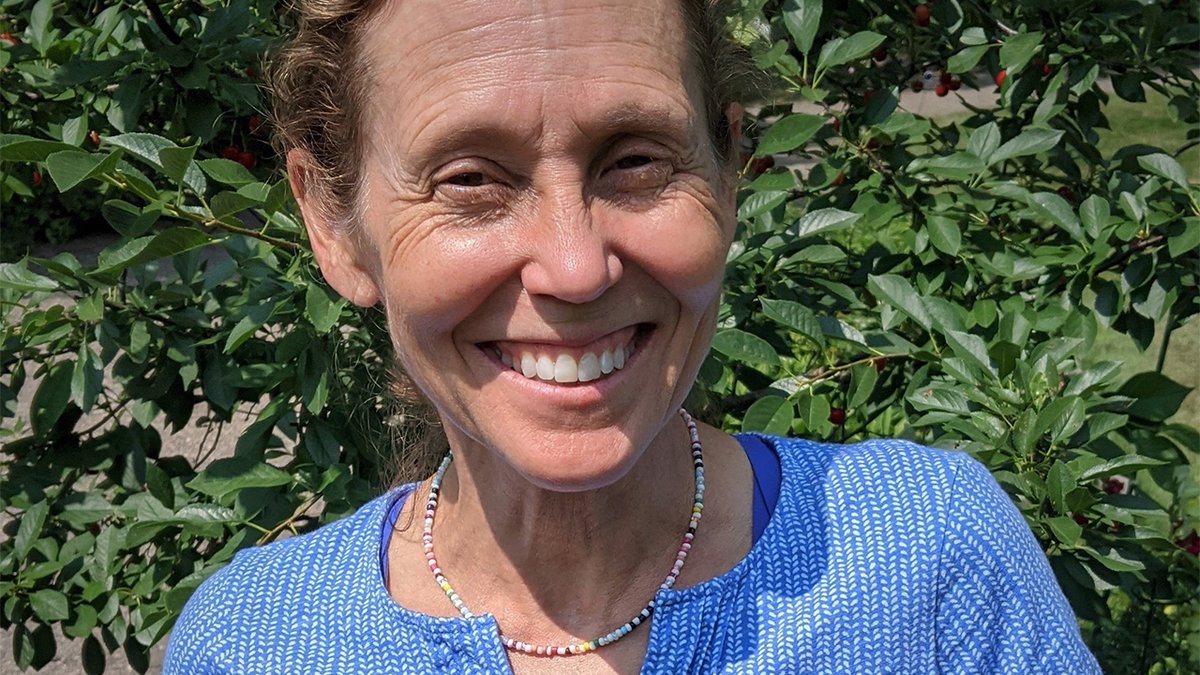 In 2013, Linda Kinkel, a plant pathology professor in the College of Food, Agricultural, and Natural Resource Sciences, approached Anne Hall in UMN Technology Commercialization (Tech Comm) with a dilemma. Kinkel had been researching how to harness microbes—microscopic organisms like bacteria and fungi—to improve agriculture for 20 years, writing grants promising that her work could improve crop productivity, decrease chemical inputs, and improve sustainability of agriculture. But her discoveries hadn’t made it out into the world where they could actually make a difference to farmers. How could she bridge the gap between the research lab and selling her products? That conversation led to many more and began Kinkel’s journey from professor to chief scientific officer (CSO) of a new UMN startup, Jord BioScience.

Using microbes instead of chemical pesticides to grow healthier, more productive crops is a hot topic in agriculture. When a serendipitous opportunity to test a commercial microbial product opened her eyes to how superior her own microbes were to what was currently for sale, Kinkel felt strongly it was time to find a way to commercialize her work. So, with support and guidance from members of Tech Comm, Kinkel filed patent applications on her University innovations, found an investor to fund commercial scale experiments, assembled a board (which includes Venture Center director Russ Straate), and ultimately launched a new startup.

Kinkel is busier than ever these days, spending more than half of her time managing a prolific research team at the University while also pushing Jord BioScience forward. “Even though it’s been an extraordinary amount of work, I’ve never been alone,” Kinkel says. “Our lead investor and board of directors have been amazing partners, and Tech Comm was the matchmaker that put us together.” Establishing trust with Tech Comm and her partners empowered Kinkel to move forward even when she felt nervous about her lack of business expertise. “I needed to feel comfortable,” she says, “like I wasn’t selling out of academia or stepping outside my lane.”

The startup life has been nothing if not exciting, as Jord BioScience has adapted to field trial results, brought in new partners, and pivoted its lab research team, all over the course of 18 months. “Our board feels very excited about this space that we’ve created and our ability to stand out from the collection of microbial startups,” says Kinkel.

Kinkel hopes her experience will inspire other researchers to increase the impact of their academic work through commercialization activities and working with industry partners. “Stop and think—should I be making an effort to get this beyond the walls of the University and my research grants?” she exhorts. It took her many years to push herself to do just that, but she couldn’t be happier that she did.